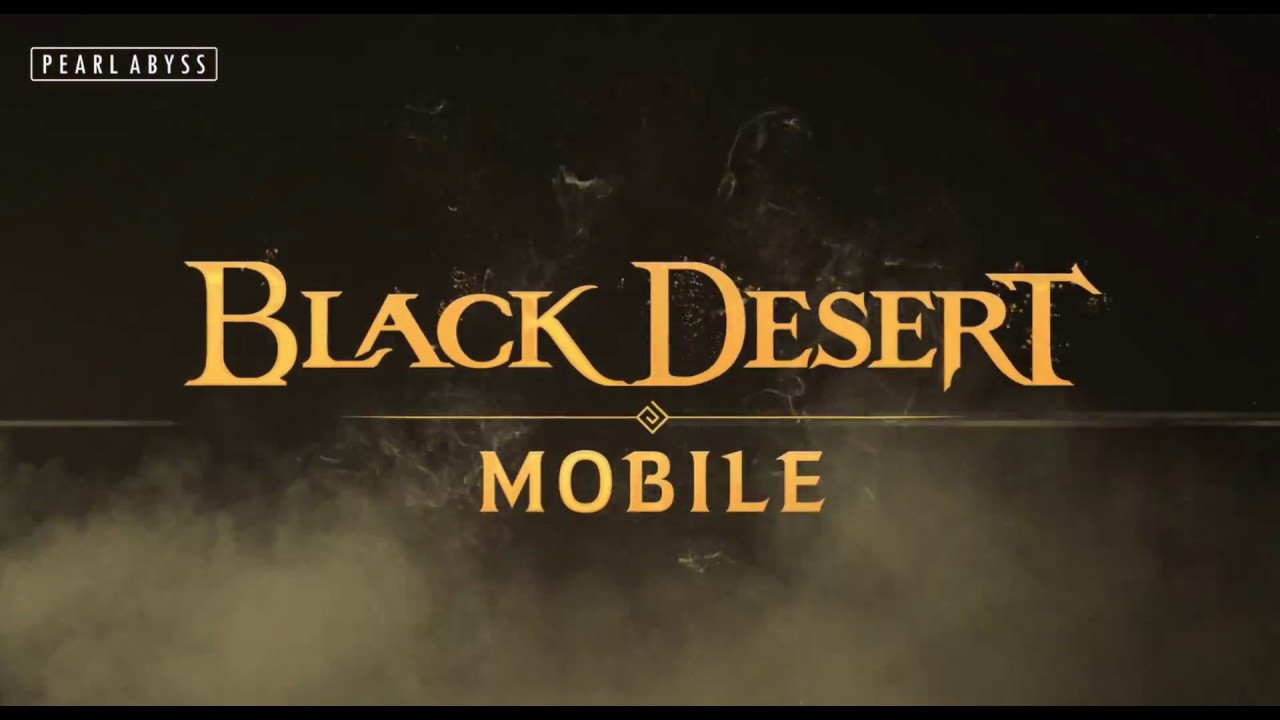 Pearl Abyss has announced that Black Desert Mobile — the iOS and Android variant of Black Desert Online — will be available for pre-download starting December 9, 2019.

Once Black Desert Mobile is pre-downloaded, players will have the opportunity to customize their characters and create their Family Names ahead of the game’s official launch on December 11, 2019. Black Desert Mobile supports “the same level of customization as the PC and console versions, [and] Adventurers can begin their customizations by choosing from five classes: Warrior, Ranger, Giant, Witch, or Valkyrie.”

In addition, Pearl Abyss will be launching Facebook events from December 9-16. These events will make special in-game rewards available to players who participate. “Those who pre-download the game can participate in the Character Customization event by commenting on the Black Desert Mobile’s Facebook Customization Event Post with a screenshot or a video along with the introduction of their customized character.” The events will result in a total of five winners that will be selected by the community managers and announced on December 30, 2019.

Liking Black Desert Mobile’s Facebook Customization Event Post will allow players to participate in the second part of the event. “If the number of likes reaches 3,000, all participants will get special in-game items.”

Black Desert Mobile has reached over 4,000,000 pre-registrations and will launch on December 11, 2019 and will support English, German, French, Spanish, Russian, Thai, and Indonesian.

Black Desert Online is a sandbox MMORPG developed by Pearl Abyss and published by Kakao Games worldwide. The game was rebranded as Black Desert Remastered in 2018 and received Xbox One and PlayStation versions on March 4, 2019, and August 22, 2019, respectively.

Gaming Instincts is dedicated to bringing its readers all the latest and greatest news and updates for all their favorite titles and more. Be sure to follow Gaming Instincts on Facebook and Twitter for more gaming news!