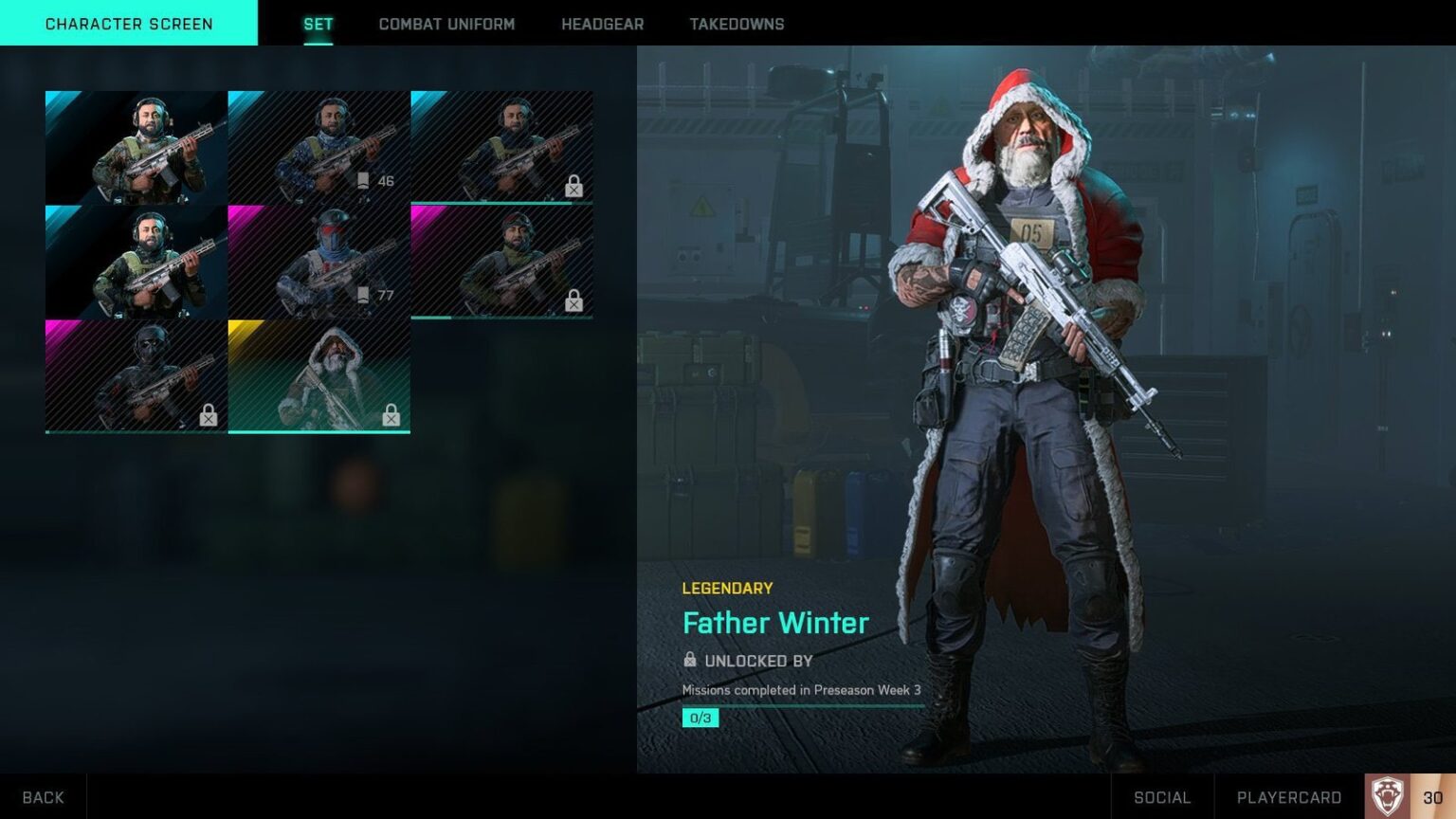 Battlefield 2042 Was Getting A Santa Clause Character, Now He Isn’t

The future shooter Battlefield 2042 has had a rough time since it was launched, and that is probably putting it mildly. The game has a vast amount of bugs and glitches, too numerous to start naming, while players have been making the rounds to bemoan the lack of even standard content that Battlefield usually has somehow missing from the game, such as in-game voice chat.

Now, another controversy has hit the game though at least this one is more light-hearted in nature. A leak yesterday showcased some content for the game also showcased a skin for a character that, for all intents and purposes, was Santa Clause… More specifically… A Muscular Santa in body armor, big ol’ white beard, and a red cloak with a hood which is reminiscent of his usual attire. Oh, and his name is Father Winter.

I will let one Reddit user, whose name I can’t really post here, sum up pretty nicely well the issue the community has with this:

Dice expects me to be able to take the game seriously with literal Santa Claus running around shooting people in what’s supposed to be a world where billions are displaced, natural disasters are destroying the planet, and there’s about to be a massive world proxy war—and we’re supposed to take all that into account with Santa f****** Claus running around on the battlefield. Holy identity crisis.

While Battlefield 2042 has a story, as mentioned above, even in the lead up to the game’s release that was largely summarized as a simple backdrop for the big battle mayhem that was to be the game’s main draw. Other complaints have capitalized on the issues with the game or primarily cut features such as classes, as a poor trade-off to lose in exchange for bizarre costumes that seem to lack focus.

In summation, issues with this fall into a few camps. First are the technical issues with the game, in particular, the CPU, that are still problems that the idea that Skins for operatives is now something the team has upset some of the fanbases. Second, while the story is the backdrop, it is largely serious and at odds with the ‘lighthearted’ nature, the developers want the operatives to have. This is not new as almost every multiplayer game has adopted the playful take on character classes, just look at EA’s other live service game Apex Legends, but in many other games cases, they were built around it while Battlefield 2042 seems to simply want that ‘element’ to exist.

DICE has already pulled the costume since the controversy has hit, posting on Twitter “work months in advance,” in the case of live-service games like this which doesn’t really diminish the issue given the state of the game upon launch. They also stated that they sometimes “create unique cosmetics for single-time use” items for use in the games Portal mode, which is in contrast to the core multiplayer a goofier experience.

In more Battlefield news, it was announced yesterday that Respawn Entertainment Co-founder Vince Zampella was announced to have been put in charge of the Battlefield series. He is being tasked with creating a connected universe of Battlefield games, which will be developed by several EA studios. 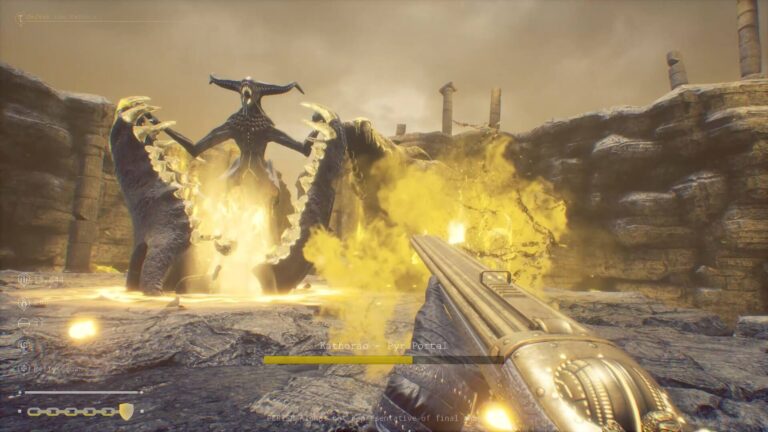