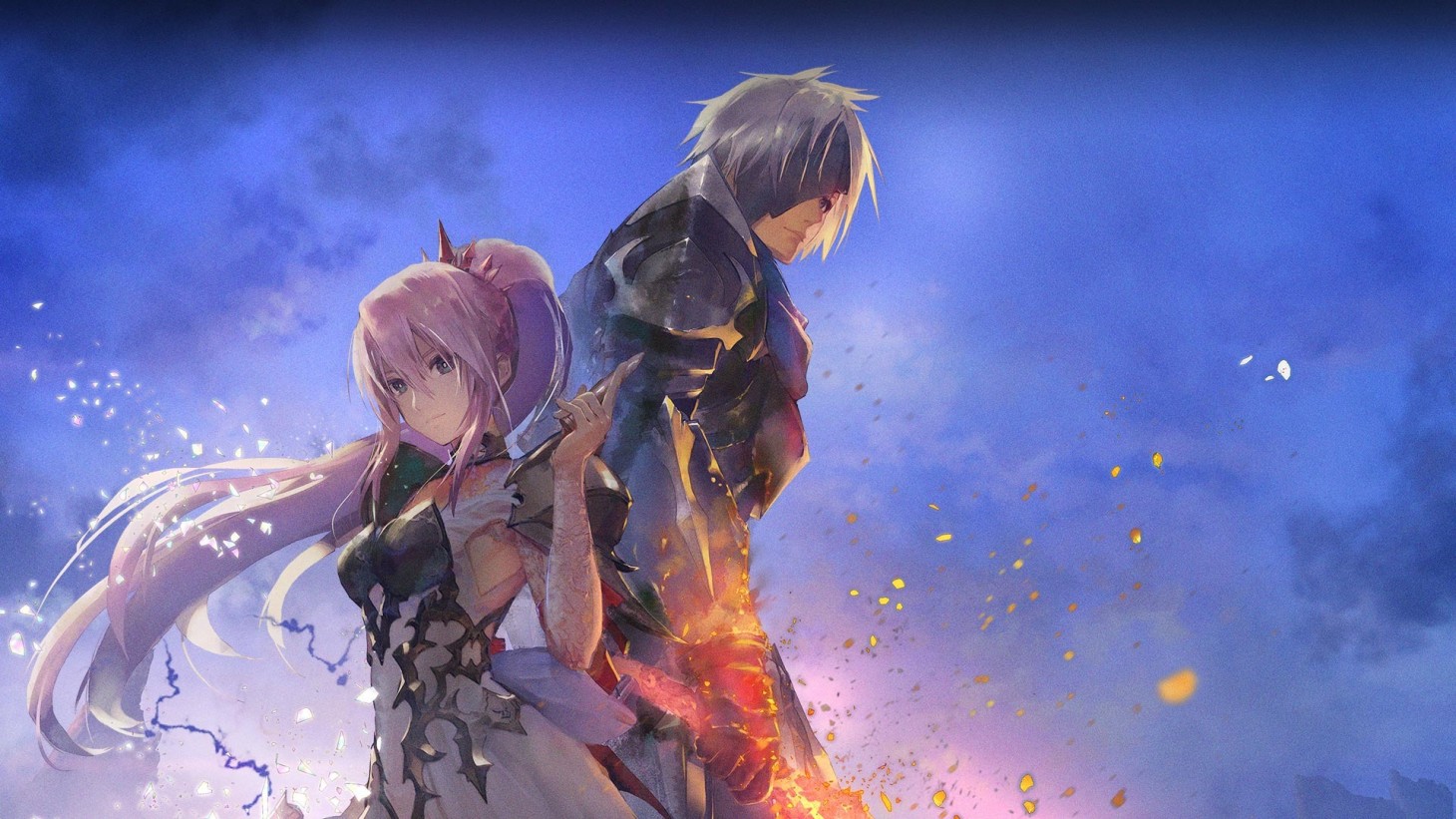 An overview of the game via Bandai Namco can be seen below:

Challenge the fate that binds you. On the planet Dahna, reverence has always been given to Rena, the planet in the sky, as a land of the righteous and divine. Stories handed down for generations became truth and masked reality for the people of Dahna. For 300 years, Rena has ruled over Dahna, pillaging the planet of its resources and stripping people of their dignity and freedom. Our tale begins with two people, born on different worlds, each looking to change their fate and create a new future. Featuring a new cast of characters, updated combat, and classic Tales of gameplay mechanics, experience the next chapter in the world-famous Tale of series, Tales of Arise.

A World of Nature Drawn with the “Atmospheric Shader” – We are introducing a new graphics shader, inspired by anime and watercolor painting. Characters with attractive designs travel among backgrounds filled with beautiful and delicate visuals.

Explore a World that Feels Alive – Explore the world of Dahna, where a mix of unique, natural environments change in appearance based on the time of day. Climb over the rocky terrain, swim in rivers, gather around the campfire, cook food, head to the next town, defeat the master of an alien planet, and liberate the people!

Stylish Action and Battles – Through the new system “Boost Strike”, you can now chain combos of powerful attacks together with your party members. Chain Artes, Boost Attacks, and Boost Strike combos to take down your enemies!

Experience the Story of the Divided Renan and Dahnan People – The protagonists who will determine the fate of these two worlds are Alphen and Shionne. They will overcome hardships and grow together with their unique group of friends. Gorgeous animation by ufotable is inserted at key points in the story, adding more color to our protagonists’ journey.