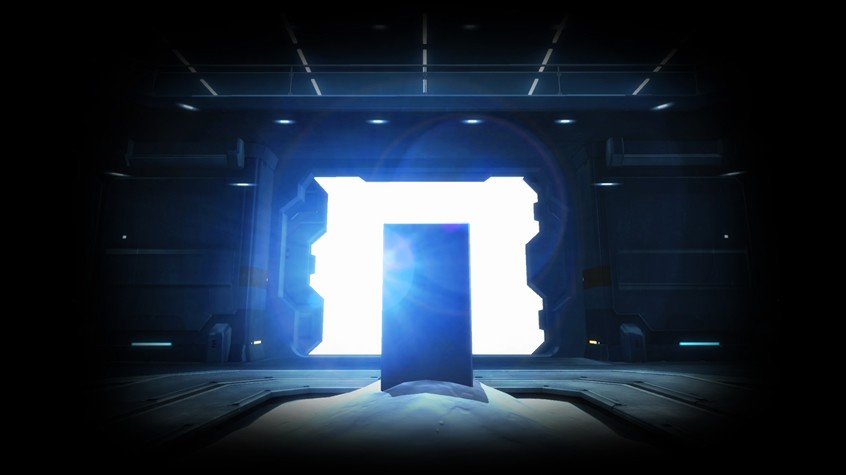 The first game of the British independent studio Enigma Games called The Artifact, has started its Steam Greenlight campaign. the game is an escape the room adventure game, drawing heavy inspiration from classic science fiction.

The story begins when you awaken from hypersleep and find yourself adrift in space. Your crew are missing, the entire ship appears to have been abandoned, only a strange alien device remains. Can you unlock its secrets? Reveal its true power? And unravel the mystery of The Artifact?

Check out the trailer of The Artifact, featuring a bit of the games’ story:

“Enigma Games commented in the Steam Community: “All footage in the trailer minus the spinning cut near the end are captured from our most recent build, with myself playing! We didn’t want to give away TOO much gameplay footage as it is, after all, a mystery that needs solving! 😉

Martin Alltimes is in fact the Executive Producer of the game, the game is developed by Colin Wren, Sean Scaplehorn and a few others. Martin’s name is on the account as he paid for the greenlight submission, and has been involved throughout development.”

The game is due for release later this year.

The team are working hard on testing and finalizing the game and, with the help of the Greenlight community, we hope to bring the game to Steam in the coming months.

The Artifact features head scratching puzzles in a science fiction world surrounded by mystery. Tread the path of your missing team solving unique devices in an attempt to discover the fate of your fellow crew members.

The game is in its final stages of testing and optimization. The coming weeks will be full of bug testing and general polish, we can’t wait to get this into your hands!

About Enigma Games: An independent game developer,  Enigma Games, is made up of a small team of dedicated developers that are located around the UK.”

For more information on The Artifact, visit its Steam Greenlight page.