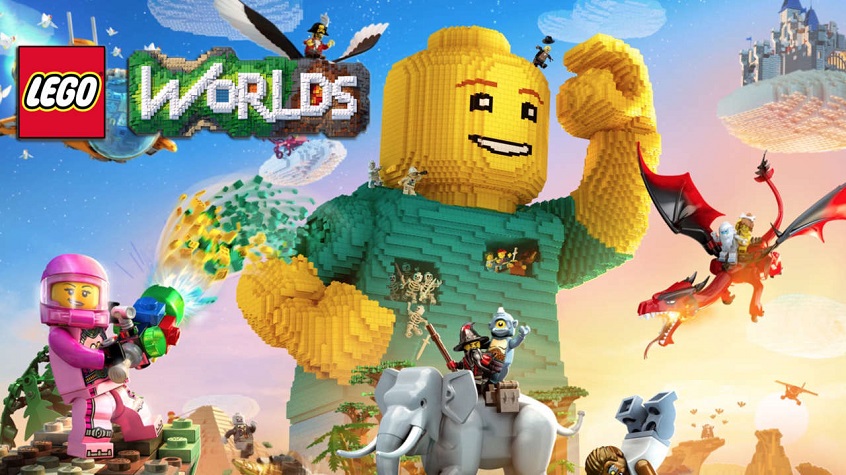 LEGO Worlds Adding Iconic “Classic Space” DLC Pack Warner Bros. Interactive Entertainment, TT Games and The LEGO Group announced that the Classic Space, the first downloadable themed content pack for LEGO Worlds, will be available on the 5th of July. The Classic Space Pack will include brand new quests, characters, builds, and vehicles from the […] 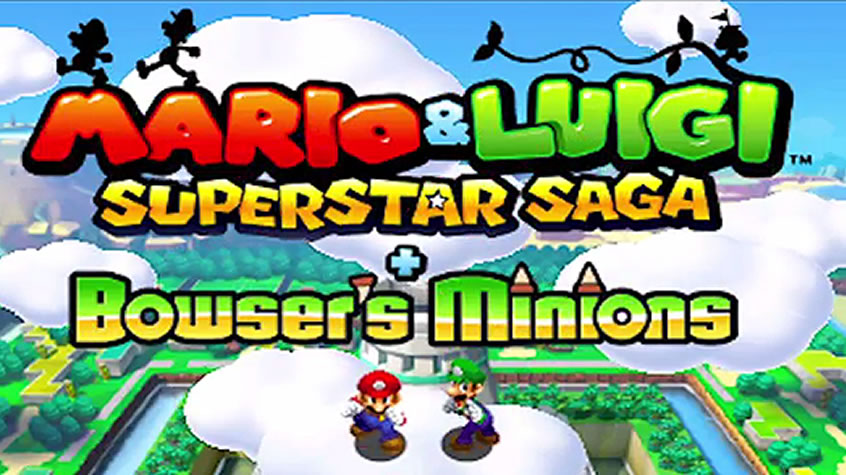 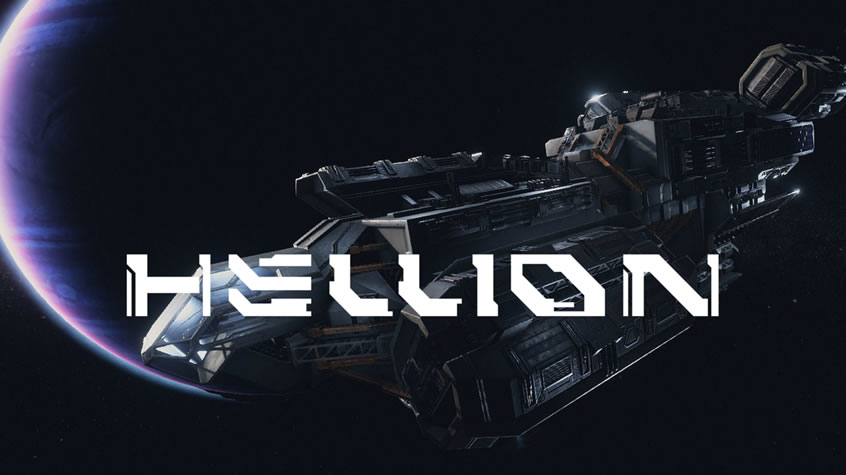 Hellion teases it’s first major content update with a gameplay video Independent developer Zero Gravity today announced that their first-person space survival multiplayer title Hellion is getting its biggest update yet on June 22nd. The update 0.2 will include many new features and content that have been requested by the Hellion community since the Steam […] 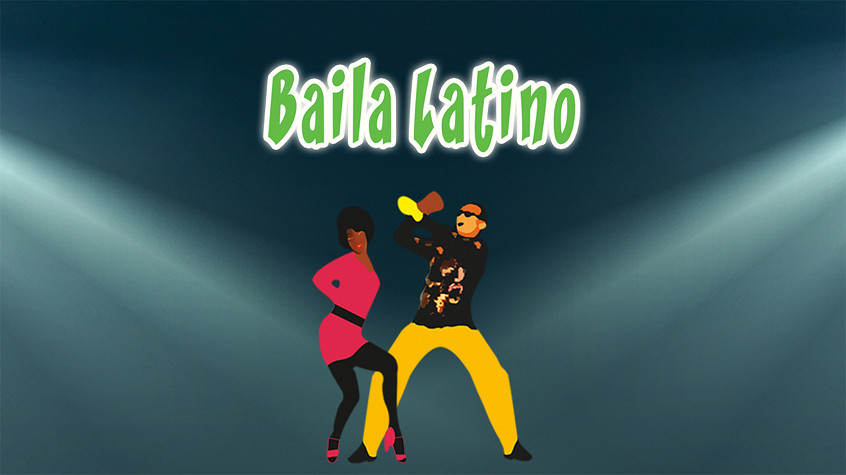 Baila Latino for PS4 – E3 2017 Baila Latino is the new dance game that will bring absolute fun to all your family and friends keeping you fit and healthy! The first complete latino dance game with 20 of the most famous hit songs in the world will make you feel the hot Carribbean atmosphere […]

Conan Exiles Will Launch on Xbox One in August 16th 2017 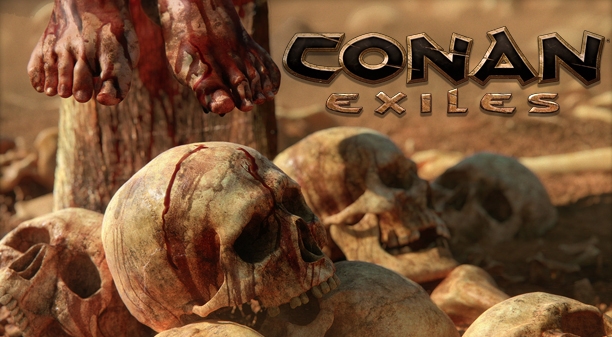 Conan Exiles Will Launch on Xbox One in August 16th 2017 It was announced by Funcom, that a free expansion update of Conan Exiles will be released for both Xbox One and PC on the same date as Xbox One Game Preview version launches; 4K update coming for Xbox One X. Check out the teaser […] 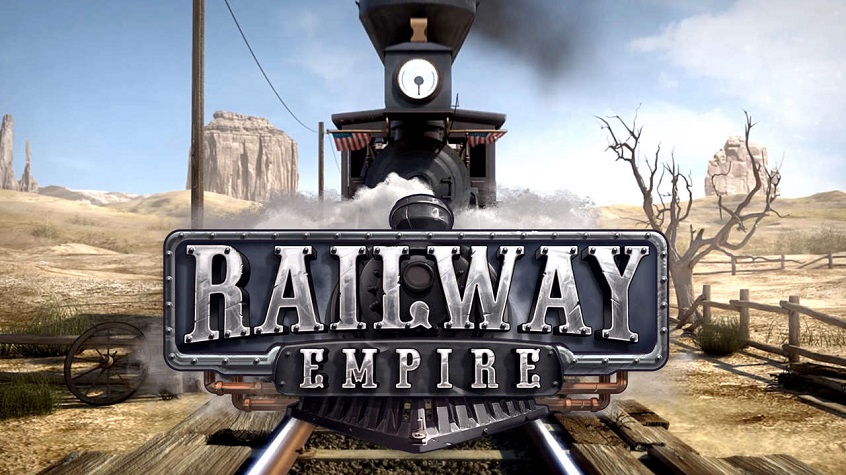 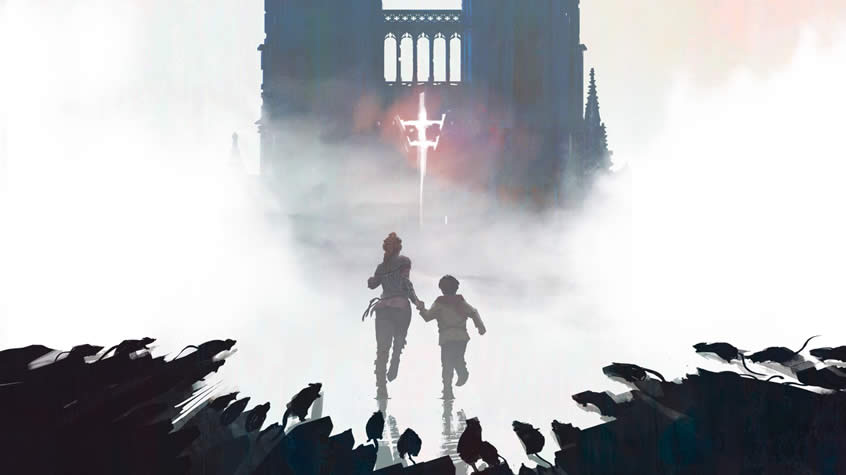 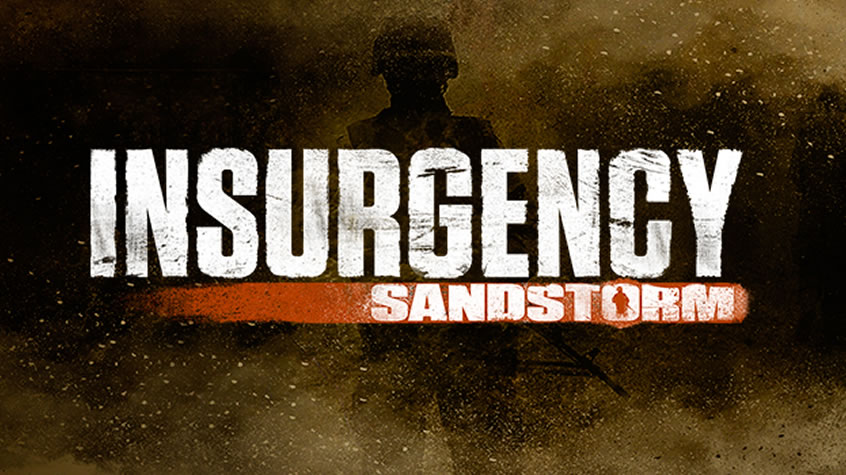