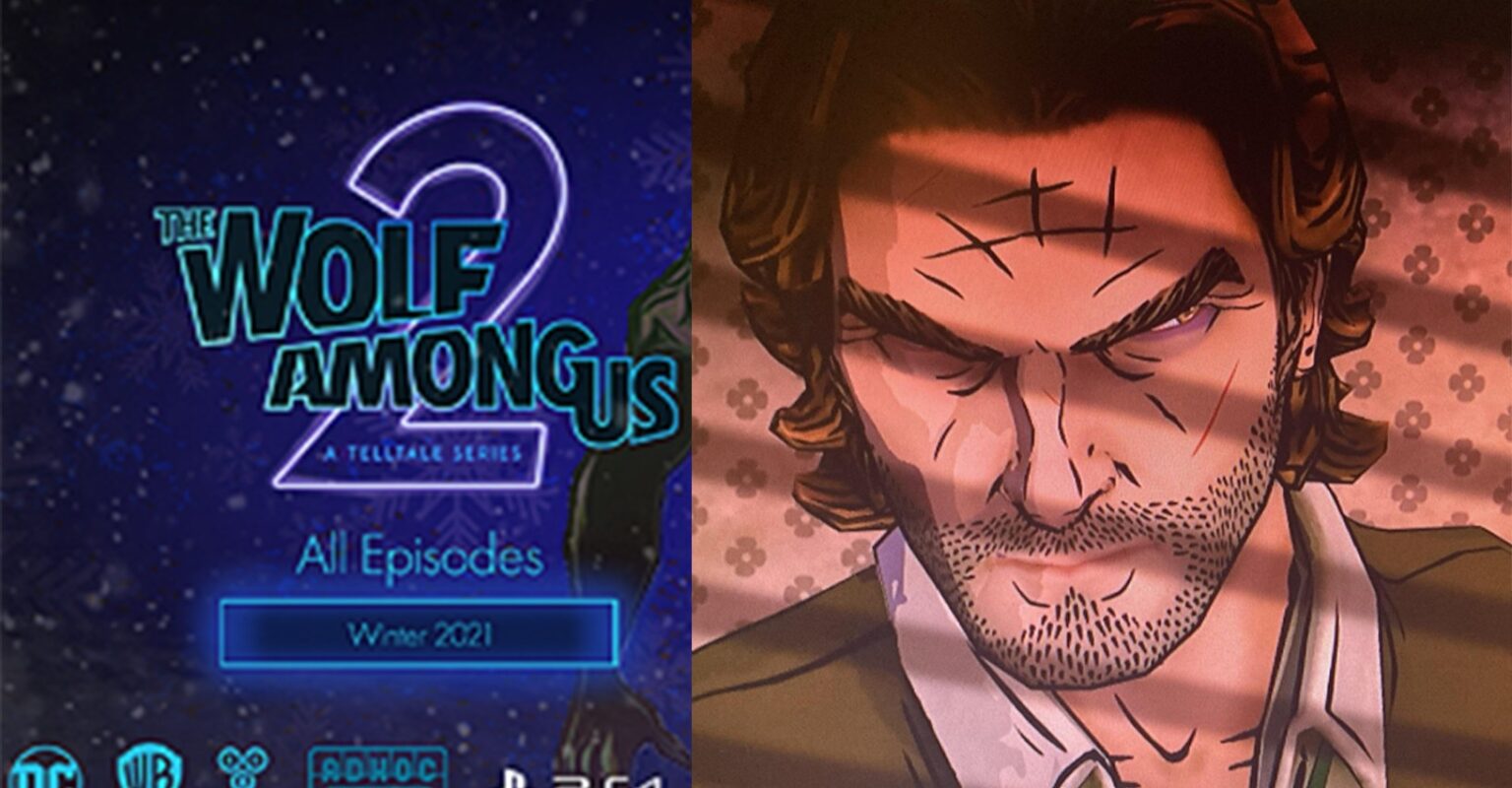 According to a leak, The Wolf Among Us 2 is releasing a trailer at the Video Game Awards, December 10th.

The leak was posted on r/GamingLeaksAndRumors and touts a few key notes of interest for the upcoming sequel. The post stated the video would be a teaser trailer with a small developer update no longer than a minute. The cast, according to the post, will include Troy Baker, Patrick Warburton, Adam Harrington, Erin Yvette, Gavin Hammon, Dave Fennoy, and Ashley Burch.

The game was thought to be stuck in development hell after TellTale closed down, but a trailer at last year’s game awards brought hope to fans of the 5 episode series.

The leak also mentions the player will be in control of Bigby, once again. His time will mostly be relegated to New York City, two years after the events of the first game, with a total of five episodes. In “certain sections”, players will control Snow White. According to the leak, the game releases on PlayStation 4, PlayStation 5, Xbox One and X, but not on the Nintendo Switch. The planned released date is set for Winter 2021.

TellTale Games released the original The Wolf Among Us in 2013. The story follows Bigby Wolf and his escapades involving the world of Fables, a comic from the early 2000s. Bigby becomes the sheriff of Fabletown, a city in New York filled with magical creatures from folklore, like Ichabod Crane, Snow White, the Magic Mirror, the Three Little Pigs, Beauty and the Beast, and much more obscure fairy tales, and must, more times than not, save them from themselves. Not much else is known about the story.

Gaming Instincts is dedicated to bringing its readers all the latest and greatest news, reviews, guides, and updates for all their favorite titles and more. Be sure to follow Gaming Instincts on Facebook and Twitter, and YouTube for more gaming news!