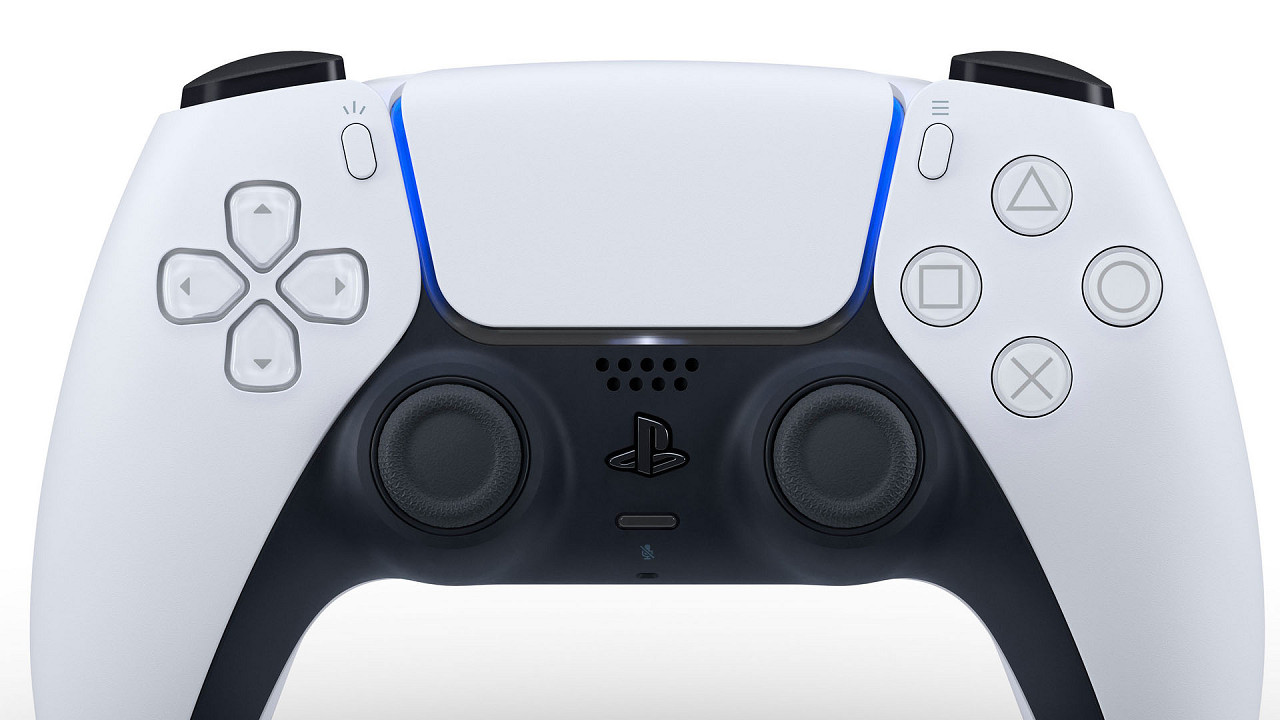 Revealed two weeks ago, Sony’s DualSense has garnered equal amounts of online praise and criticism. Its official unveiling marks the company’s first controller rebranding since the DualShock 23 years ago. As a statement of intent, it’s meant to usher in a new wave of immersion with its adaptive triggers and haptic feedback.

The Road to The DualSense

Due in part to Sony’s prior engagement with Nintendo, the original PlayStation launched with a standard gamepad based on the Super Famicom controller. The d-pad and colored face buttons echo the Japanese giant’s iconic design, though, two extra shoulder buttons and added grips along either side made it a more ergonomic controller better suited to complex 3D games.

This design worked until Nintendo released the 64 with an innovative analog stick. While it was one of the most ergonomically obtuse controllers in the industry’s history, the analog stick’s introduction changed the face of gaming. A year and a half after the Nintendo 64’s launch, Sony released the DualShock, a rebranded version of their PS1 controller with symmetrical dual analog sticks.

In a swift move against Nintendo, the DualShock standardized rumble—feedback which required a bulky cartridge-like peripheral on the N64 controller. The DualShock brand continued until the PlayStation 3 launch, whereby the Sixaxis controller removed rumble in favor of motion-sensing technology due to a lawsuit filed by Immersion Corporation over their alleged infringement of the company’s patents.

After the lawsuit’s settlement, Sony released the DualShock 3 in 2008. The DualShock 4 continued this tried and true design, though, with minor additions. The touch pad, while underutilized, feels better to press than a select button because of its capacitive nature. The added share button also made capturing images/videos and sharing that media an integral part of the ecosystem.

What’s New with The DualSense

If this communal nature defined the DualShock 4, immersion defines the DualSense. Sony’s thrown around buzzwords like “haptic feedback” and “adaptive triggers” to communicate this vision.

Haptic feedback has been around since the original DualShock. The rumble consumers have grown accustomed to is a form of haptics. It isn’t a new concept, though, Sony’s touted iteration of this technology promises to offer similar sensations to Nintendo’s HD Rumble.

Adaptive triggers, on the other hand, allow developers to alter L2 and R2’s resistance depending on the action. In practical terms, aiming and shooting a handgun would feel the same as always, though, aiming a heavier weapon or pulling on a bowstring in the same game will require more physical force.

Both are exciting concepts, but they’re still just concepts. If history is anything to go by, these features will go ignored within two years.

This isn’t the First Time

Every current-gen controller introduced features to enhance the end-user experience that fell flat in the end. The Xbox One controller featured Impulse Triggers, allowing for independent rumble on the triggers. Forza Motorsport 5 used this to enhance player feedback, though, its spotty implementation since then makes it feel like an afterthought. Recent games such as Assassin’s Creed Odyssey and Gears 5 utilized the Impulse Triggers, though, in the latter case, the subtle implementation makes it indistinguishable from normal rumble.

Nintendo talked a big game about HD Rumble during its Switch reveal presentation, but in the end, it’s even more underutilized than Microsoft’s Impulse Triggers. When 1-2-Switch is still the technology’s best showcase, that doesn’t bode well for its staying power or immersive capabilities. The Switch Lite’s introduction further complicates matters. With about 10% of an audience not having access to HD Rumble, studios will continue to neglect it.

The DualShock 4 follows its competitors’ trend of neat “innovation” whose novelty and use case dwindled over time. Early-gen titles like Far Cry 4 used the touch pad for radial menus, letting gamers swipe through weapons by running their fingers along the pad in a circle. Diablo 3 used the touch pad as a shortcut between equipment and skills screens depending on whether the left or right side was pressed. Most games, though, use it as a select button.

People can continue to argue over the controller’s appearance, but what matters is how it feels in the player’s hands. The DualSense’s adaptive triggers and haptic feedback sound great, but their reach depends on developer effort. Only time will tell whether this technology lives or dies. However, given past failings, don’t go into the ninth console gen with high expectations.