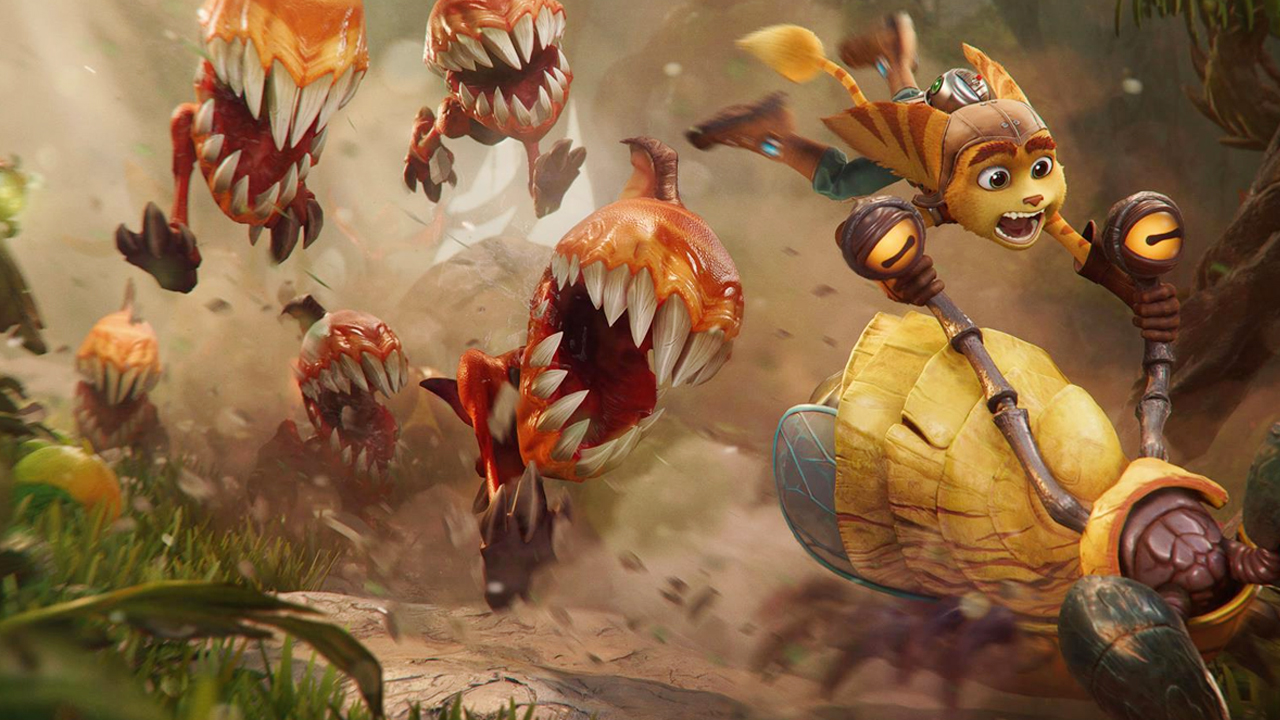 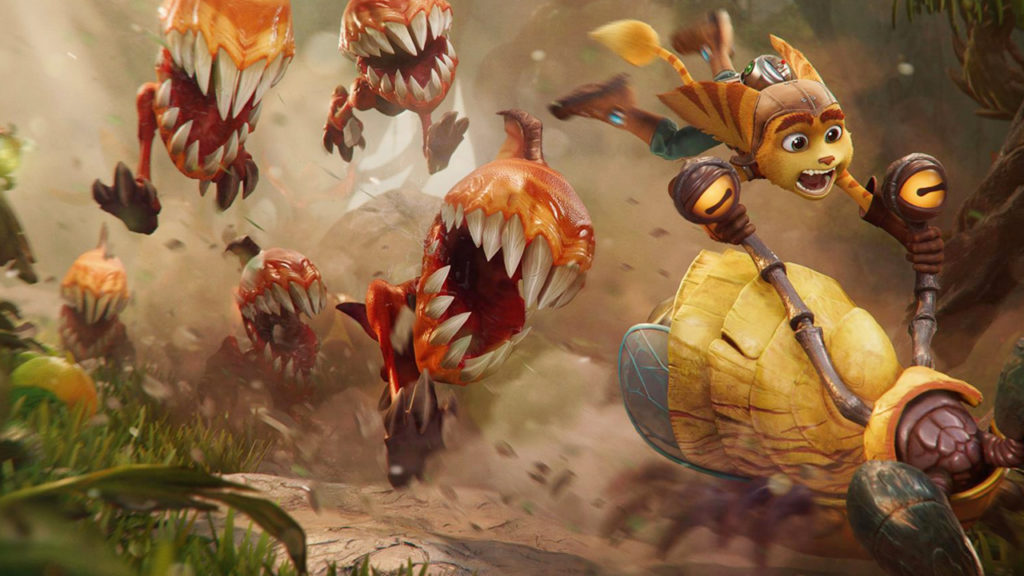 With the PlayStation 5 event past, audiences have a larger grasp of what to expect on Sony’s next-gen console. While there’s still no release date or pricing, it’s still on track for a holiday 2020 release. With that in mind, let’s discuss the PlayStation 5’s five most exciting games.

Disclaimer: This article is the sole opinion of the author and does not reflect the views of Gaming Instincts as a whole.

In an ever-evolving industry that continues to move in the cinematic direction with mature experiences, experimental games stick out. With many triple-A titles vying for attention through serious conceits, cartoony video games are the levity adults need. Scheduled for a 2020 holiday release, this cross-gen carnivorous omnivore hybrid involves eating animals whose bodies are composed of various fruits and plant-life.

Eating sentient creatures transforms players’ limbs into those foods. It remains to be seen what the core gameplay loops involve or how this limb transformation figures into potential puzzle solving. With dialogue including “I was trying to carry a lamp with my weenie hands”, referring to hot dog wiener hands, it’s impossible not to fall in love a little bit.

Four years after the reboot’s release, Ratchet and Clank: Rift Apart made a splash at the PlayStation 5 event with seamless, interdimensional travel and visuals surpassing the 2016 CG film.

With stunning art design, loads of particle effects, and game-changing transitions between world states allowed by the SSD, Insomniac’s lombax has the potential to headline the best Ratchet and Clank title since Up Your Arsenal.

Ratchet and Clank: A Rift Apart has no release date yet.

Hitman and Hitman 2 are monumental achievements in artificial intelligence and interactivity. Considering current consoles’ constrained CPU’s, it’s shocking IO Interactive was able to pull it off. As an example of Hitman’s systemic design, players could place a can in a public bathroom, turn the faucet, and walk out. An NPC walking in after Agent 47 would turn the faucet off, use a paper towel to dispose of the wet can, and toss it in the trash.

It seems innocuous to most people, but it’s this kind of systemic interaction that allows for Hitman and Hitman 2’s most exciting moments. While its cross-gen nature limits its potential, the next-gen iteration should provide a meaningful performance and visual boost.

Arkane Studios is one of the few bastions of hope keeping immersive sims relevant. Their Prey reboot perfectly encapsulated what a Warren Spector headed project would have looked like had current hardware been around during Ion Storm’s heyday.

With Deathloop’s repetitive nature, centering around replaying missions, Arkane is equipped to create small spaces with unprecedented player freedom. Prey proved the developer could create up to four solutions to minor obstacles depending on player progression or systemic curiosity. Dropping large open-world-like environments in favor of self-contained levels affords designers more time to craft unique solutions for individual encounters on top of the unplanned solutions allowed by a consistent simulation. Deathloop comes to PlayStation 5 and PC in 2021 as a timed PS5 console exclusive.

While Resident Evil 2 is one of the series’ most acclaimed titles, ranking as Capcom’s fifth best-selling game of all time, Resident Evil 7 remains a more exciting entry. It took more risks, abandoning established characters in favor of a brand-new cast save for its ending, whereby Chris Redfield makes a surprise appearance.

Although rumored as a cross-gen title in the past, Resident Evil Village releases exclusively on PlayStation 5, Xbox Series X, and PC in 2021.