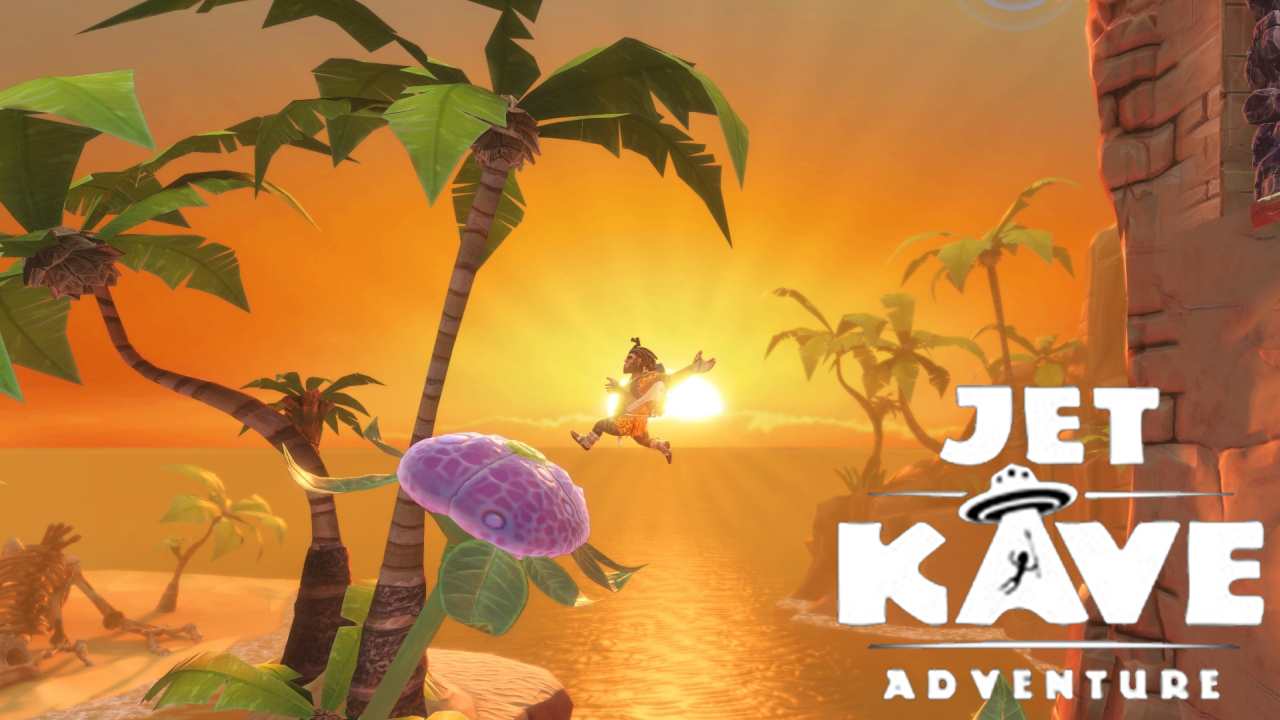 Jet Kave: Adventure – Is it Worth the Time Travel? – Final Verdict

NOTE – A copy of this game was provided to Gaming Instincts by 7Levels for review.

It’s become almost common to hear that games these days are looking very similar, with a lot of fans complaining sequels are just becoming remakes of older titles. If you’ve been feeling this way about recent games, 7Levels might just have something for you. Jet Kave Adventure is a game about caveman riding an alien jetpack through a dinosaur-ridden, prehistoric Earth. Sounds like a fresh title to me. The game developers at 7Levels have been working on titles since 2014, with a focus on Nintendo consoles. Their newest release, however, takes the platformer genre in a bold new direction.

Jet Kave was released September 17th as a digital title on the Nintendo Switch. It’s a 2.5D adventure platformer where you’ll follow the story of an outcast caveman named Kave who stumbles upon an alien’s jetpack and needs to fight his way through dinosaurs to protect his clan. With a wild story-line and an endearing art style, this game certainly looks interesting from the outside. 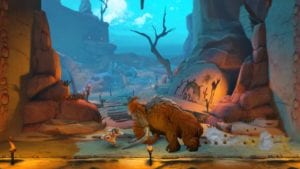 The story of this game left me wanting more for sure. This is definitely a compliment to what story there actually was, but there seriously just didn’t seem to be much meat to anything. By the end of the game you get some resolution, but not in any sort of meaningful way that you would look for with a bigger title. To be fair, with only 36 levels it would be a feat to cram a rich story into this game, but it would have been nice to see more involvement from the character, or perhaps even cinematics that weren’t created in the game engine. I honestly feel like animated cartoon cutscenes with more frequency could have remedied this issue quite a lot. With such an interesting idea: a caveman with an alien jetpack running through prehistoric earth, it seems that there’s some amazing potential for this game’s narrative, but it just doesn’t show up. Keeping the price of this game in mind, though, does make the lack of story slightly more understandable.

One area where Jet Kave really shines is in its bright, colorful, and just all around fun design. All of the different monsters and dinosaurs that you encounter throughout your journey are adorable and have great animations. While the enemies are still the typical platformer style, staying in one place and repeating the same actions, they’re definitely great to look at. The environment in the game is even more beautiful than the characters, in my opinion. The contrast of the bright foliage with the dark caves keeps things interesting, and the levels keep enough variety to not seem mundane. In the same area of aesthetics, the sound design for this game is quite good as well. The background music is very enjoyable and will help keep your temper down during bits where patience is required, and the sound effects are all fun and fit the art style well. Overall the game really does look and sound great, but the game mechanics are somewhat of a different story. 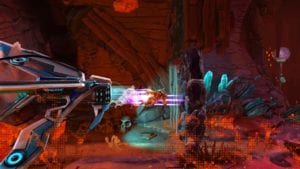 The gameplay of Jet Kave Adventure is definitely pretty typical for the mostly-2D platformer genre. You’ll progress through levels and encounter a range of enemies that you can either fight or avoid, while being interrupted with the occasional story-centered cutscene or boss battle. Admittedly, after the first 30 minutes or so of the game, it really felt like the enemies and level of challenge stayed about the same for every stage. Personally I would have liked to see the progression of difficulty throughout the game be a little steeper, but that’s really just a minor point. A bigger gripe I had with the gameplay in Jet Kave was the length that the instructions for the game went on for. It seemed for the first chunk of the game that there was a constant flow of instruction panels throughout the stages explaining movements and attacks of Kave. A handful of the instructional images even showed up several times through this lengthy amount of stages with tutorials built-in. I really felt that the first two or three stages could have included all of the necessary instructions for how to control the character and navigate the levels. More than this though, I have some definite disagreements with the control layout, but I’ll touch on that later. The gameplay definitely isn’t all bad though, in fact what I’ve mentioned pretty much covers most of the issues I had with it. One part of the game that I really appreciated was the changing of playstyles throughout the different levels. Occasionally you’ll encounter a level where you’re piloting a glider, or fighting a boss, or running from a giant beast, all of which keeps the gameplay interesting as you progress. I have to mention too, though, that the save points and respawn method in this game take away almost any sense of importance. It becomes extremely easy to just blast through a level not caring about death at all because save points are so frequent. And, upon death, you simply respawn at the most recent totem with full health and only lose a couple seconds of your time. Some of these switches in game-styles, though, were quite the test of patience, partly due to the way the controls are laid out.

I felt that the controls of this game needed their own section in this review, as I found them to be one of the most noticeable faults of the game. Right off the bat when the in-game tutorials give you directions on the buttons for jumping, crouching, attacking, and so on, I found it quite difficult to control the character in any smooth way. It’s entirely possible that there will be people who find the controls for this game totally fine, and are able to navigate easily, but it never really clicked for me. Throughout all of my time playing the game I continued to have trip ups where I wasn’t able to control Kave in the order necessary because of just how unusual the mapping was. Unfortunately, the controller mapping is also not able to be changed in this game. While the layout of controls of this game on the Switch is more of a personal downside, the actual game engine control was also frustrating at times. Generally speaking, throughout the game the character moves as he should and while combat isn’t very interesting, it works smoothly. In many special areas, however, controlling Kave properly will be an ultimate test of your patience. Particularly when the game mode changes to piloting a glider or fighting certain bosses I found that the game mechanics were just downright bad. There were several times throughout the game that I had to take a break and come back to beat a level because I would become so uninterested from not being able to beat it for such a long time. Part of this could be chalked up to my dislike of the control layout, but a lot of the time spent on special levels was just due to the fact that controlling the character was not refined at all.

All in all I think the biggest thing I had to keep in mind when playing this game was its price point. Don’t get me wrong, the cons of this game still exist, it’s just that their cons for a $20 game. With that said, I really do think this game could have performed better. With character death not meaning much, a story that feels pretty bland and thin, and occasionally frustrating game mechanics, it’s hard to put into words why I still kind of like this game. I think that because of its beautiful art style and simple, fun platformer mechanics, this game still has a shot. The toughest hurdle this title has for being worthy of taking up space on your Switch’s micro SD card isn’t its own flaws, though. With so many incredible indie games being offered on the Switch, some with breathtaking storylines and design, I can’t say that this game stands out. Jet Kave Adventure is definitely a solid platformer, but its flaws ultimately make it hard to recommend. 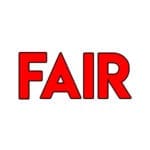