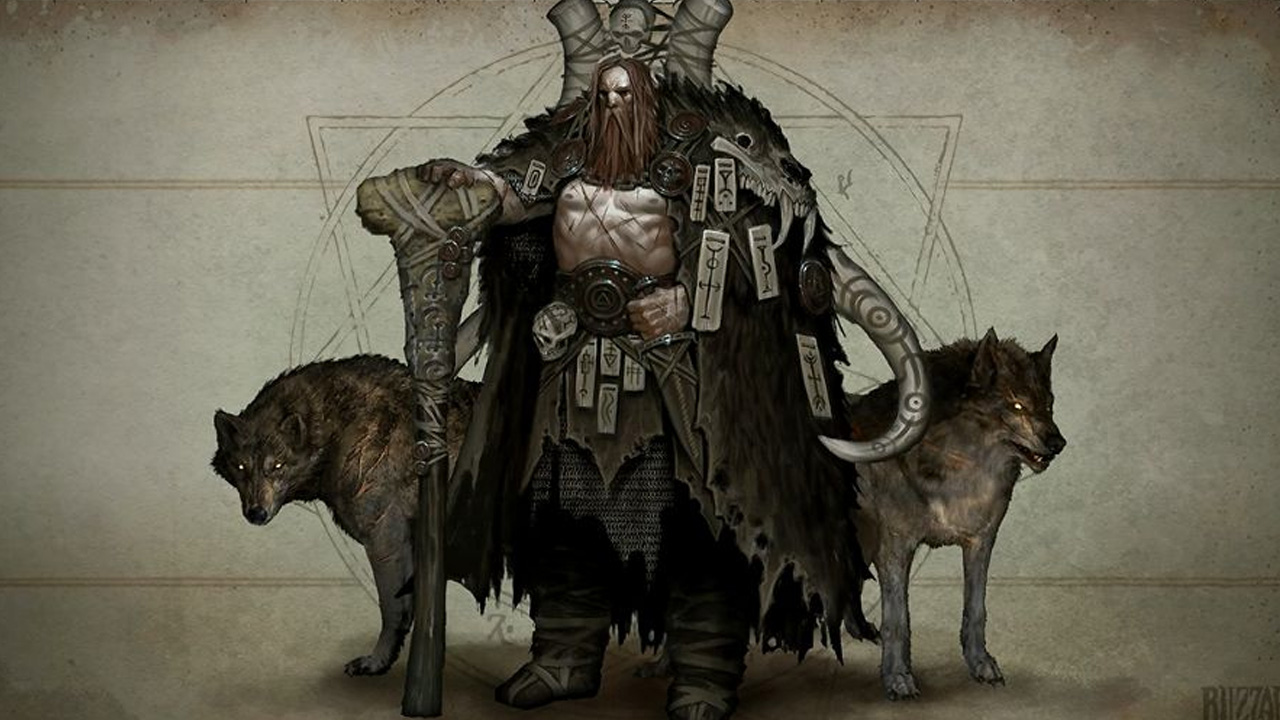 In an interview with AusGamers, Diablo IV Game Director Luis Barriga and Art Director John Mueller offered up some information regarding the improved character customization in the game—as well as the reasons behind some of its limits.

As first reported by Gaming Instincts in the wake of Diablo IV’s BlizzCon announcement, the next iteration of the Diablo franchise will feature more customization than available in previous games, including the ability to change a character’s skin tone, hair style and color, eye color, tattoos, body paint, and more. Previous Diablo games lacked much in the way of customization—Diablo had only a few classes with no variation in gender or appearance, Diablo II introduced more classes with varied looks, and Diablo III allowed players to choose the gender of their character. Diablo IV continues the trend of customization increases, but as Barriga and Mueller said to AusGamers, there are limits to what the team will let players do.

Speaking of character customization, Barriga said: “I’ve always been an advocate of having these options be curated by John Mueller. If you give me too many buttons and dials, I’ll break it and make it look as goofy as possible. So, we’re making sure that we have options but that those options feel like they work together as one.”

“It’s all part of the immersion,” added Mueller. “We don’t want you to create someone that feels out of place in the world. That breaks that immersion and, ultimately, feels off. We always want it to feel like you’re in a medieval town, which is why we have horses and not crazy high-fantasy mounts.”

Mueller’s quote, of course, refers to the mounts Gaming Instincts mentioned in the breaking of Diablo IV‘s official announcement. Intended to allow players to traverse Sanctuary’s seamless, contiguous world, these mounts will also be highly customizable. Players will be able to choose from a variety of armors, bardings, saddles, trophies, and mount types—including dead horses with no faces, for those into that sort of thing.

Gaming Instincts is following the development of Diablo IV with the utmost care and attention, so interested readers should be sure to check back often for the latest news and updates. Follow Gaming Instincts on Facebook and Twitter for more!