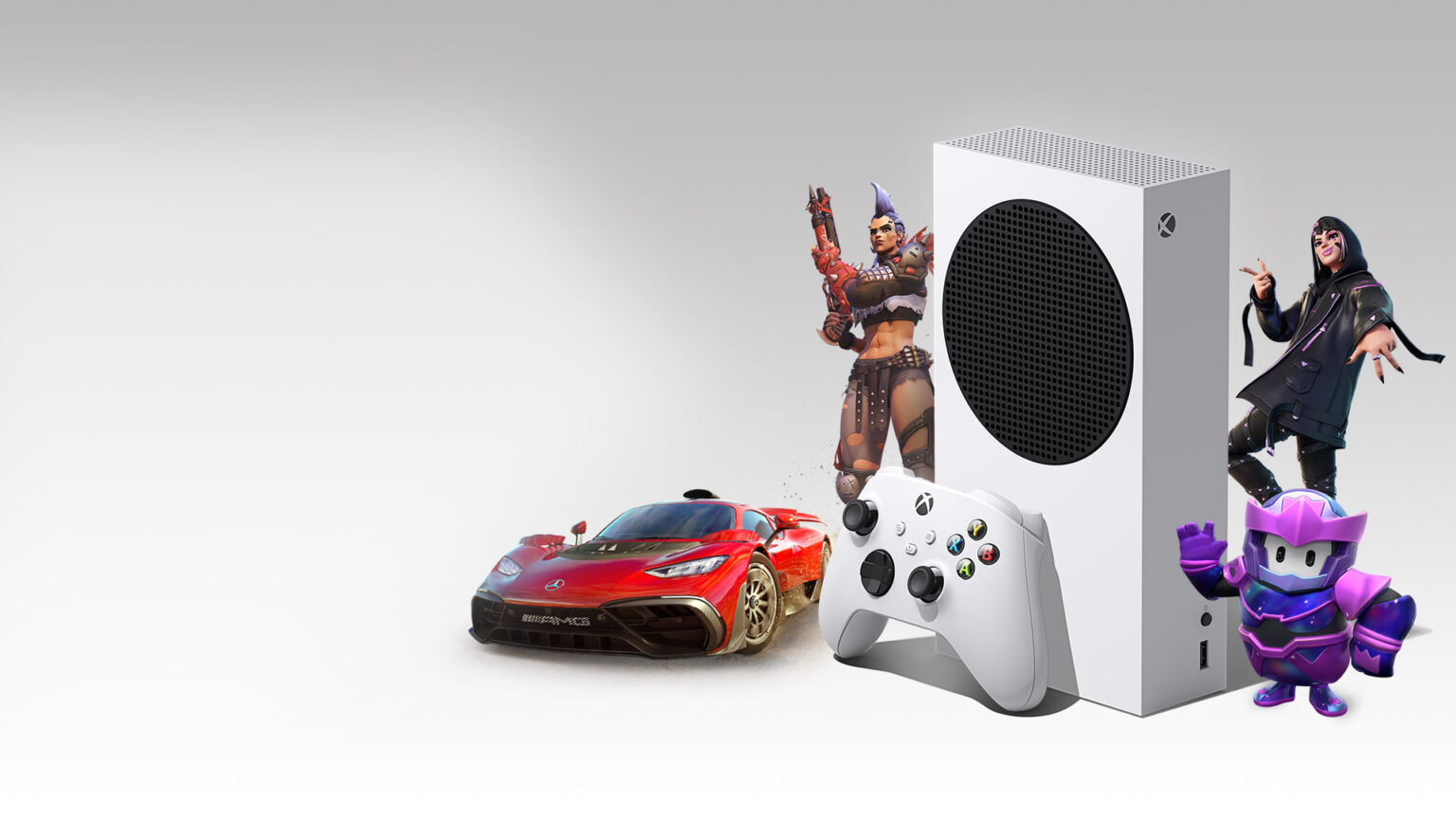 Achievements have been a stable feature of gaming since the early Xbox 360 days. Every gamer knows how iconic that little sound effect is when you get an achievement. However, there are those that aren’t fans of it.

Recently, Fredrik Thylander, who is a designer for the Battlefield and Mirror’s Edge series, stated that achievements are bad design. He believed it diverts and disrupts attention from the gamer, and argued that if games didn’t have any achievement system, they would be better.

As someone who is certainly a fan of the Xbox 360 era, and has many fond gaming memories of it, I agree with Thylander.

As fun as it is to unlock achievements, it is something that does feel like a distraction for the gamer. I believe video games should encourage players to replay them because of how well-designed they are or because they have something that encourages you to come back.

I remember when the original Halo came out before the birth of achievements. One of the things that made me replay the game was the AI. I liked how you can replay a combat section, and it would feel different from the last time you engaged yourself in that same encounter. There were also some levels that felt non-linear, which means players would be able to pick and choose what route they want to take.

Stuff like that was something really cool to experience back in those days, and it was an incentive to keep you playing the game. Nowadays, it does seem like developers try to add achievements, such as hunting collectibles or beating a game on a certain difficulty, to keep people engaged. In a way, it does feel like achievements are there to dictate how you should play that particular game.

Even though I’m more inclined to agree that achievements are not something that should be emphasized, I do believe they have their place. It is something for the player to do with their favorite game. If you want to participate in achievement hunting for whatever reason, you can do so, and that’s an alternative way players can dive in.

Personally, I‘d rather have a game that has a meaningful and attentive design that encourages the player to replay a game instead of throwing in a list of achievements to hunt for. There are a decent amount of games I played before the achievement era that I believe have high replayability. Halo isn’t the only one, but it is right for me to mention it because this is an Xbox-related discussion after all. 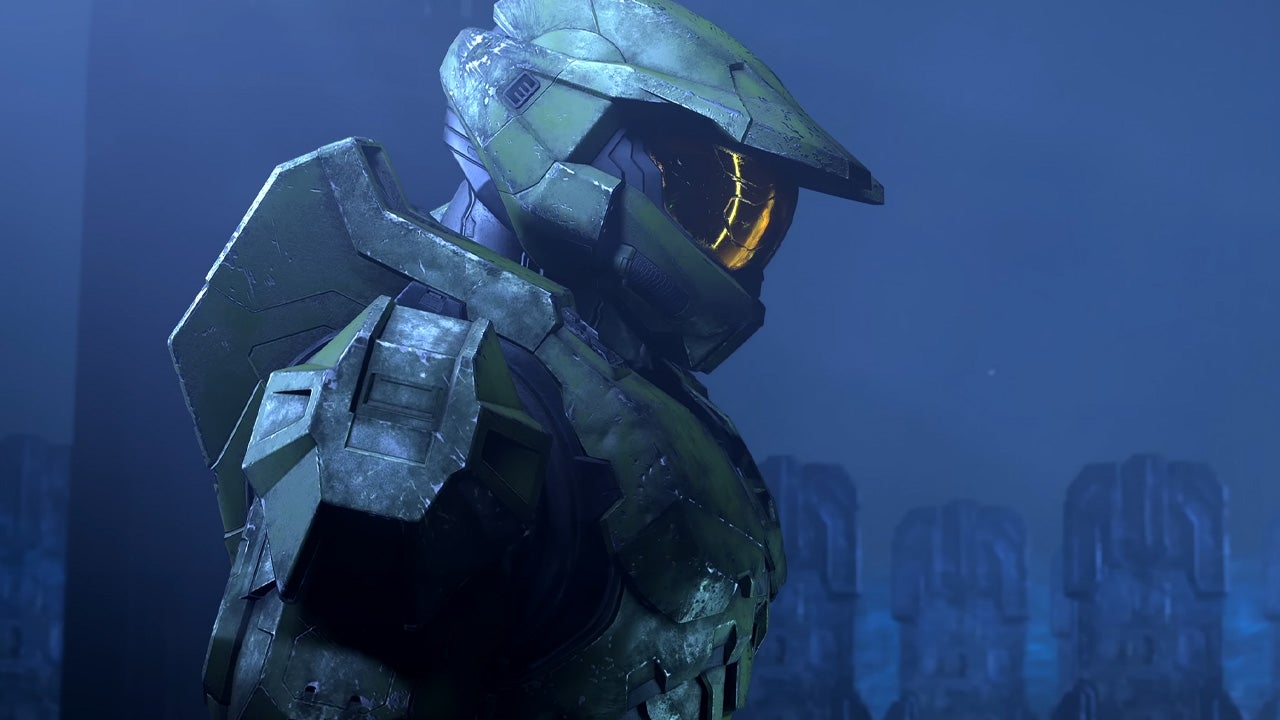 I believe Diablo 2 has the most replay value I ever played in a game outside of its modding capabilities. This game is massively replayable due to how much of a time-sink it is to obtain top-tier endgame equipment for your character.

In Diablo 2, when you’re using suboptimal or budget equipment, you can still beat the game on the hardest difficulty without much issue. However, you generally have to take things slow, and it also doesn’t give the player that sense of power fantasy compared to using top-tier equipment.

When you’re using a character with the best in slot gear, you literally feel like an unstoppable force. It feels like you’re not fragile and you can take on hordes of monsters quickly. It’s that sense of progression that makes Diablo 2 so beautiful to play, and it always feels like it’s worth investing the many hours that you grind for.

Some of this gear isn’t something you can acquire in a couple of weeks, months, or even years, so there’s always that long-term pursuit. For the longest time, I had found every rune in the game except for a Zod rune. However, just a week ago, I discovered my first Zod rune. It’s awesome to finally have the hardest-to-obtain rune drop while just casually playing and not expecting it.

Not only that, Diablo 2 is also a game that really lets players get creative with items. Throughout the years, people have discovered and created many interesting types of builds that you can play and it just simply enhances the replay value of the game. Also, to get to this stage of the game, you’re going to have to invest hundreds and thousands of hours, so don’t think you can easily reach it.

Diablo 2 is a very grindy game, and I know not every game is a massive time-sink like this one. But I can also mention another game that isn’t a living slot machine and won’t require the player to commit so many hours to enjoy its replayability without achievements.

Growing up, Quake 3 Arena was one of my favorite multiplayer games. There was something beautiful about the depth of its mechanics. I remember during my younger years, I thought I was skilled at the game until I saw the pro players. I was blown away by how they were literally playing the game at a different level than me.

As well as the skill jumps they were doing, I learned the strafe-jumping technique at the time which allowed the player to move around the map faster. They also memorized the spawns on the map and they would also use that to their strategic advantage.

All of this changed the game for me because I basically just knew how to control the items on the map, and I had some decent aim. But there was no way I could even come close to a professional level of skill.

This made me realize how pronounced a skill gap a game like Quake 3 had. It was also a sign of something I could improve upon while playing a game. Sure, I was never able to reach the same skill as the pro players. However, at least that is something I could strive for. Something more fun to pursue, at least for me, than achievements.

To conclude my overall take on this subject, I personally don’t care much about achievements. I wouldn’t miss it if the gaming world decided to abandon it. When there is a game I truly enjoy, I generally play it because I find it entertaining and it makes me want to replay it.

But, at the same time, I don’t mind achievements being included if you want a little distraction for your achievement-hunting needs. I get some people enjoy chasing those achievements just to see their gamerscore points go up.

However, that type of stuff doesn’t do anything to me. I need a game that has meaningful mechanics that’ll grab my attention and make me want to invest hours into a game to fully understand its core design. That’s what you call good replay value, not just adding some achievements to cheaply make a game more enjoyable.

With all of this mentioned, what do you guys think of this discussion? Are achievements something you enjoy aiming for when you beat the game? Or is it something you simply brush off, because you prefer to do things your way? Let us know in the comment section.