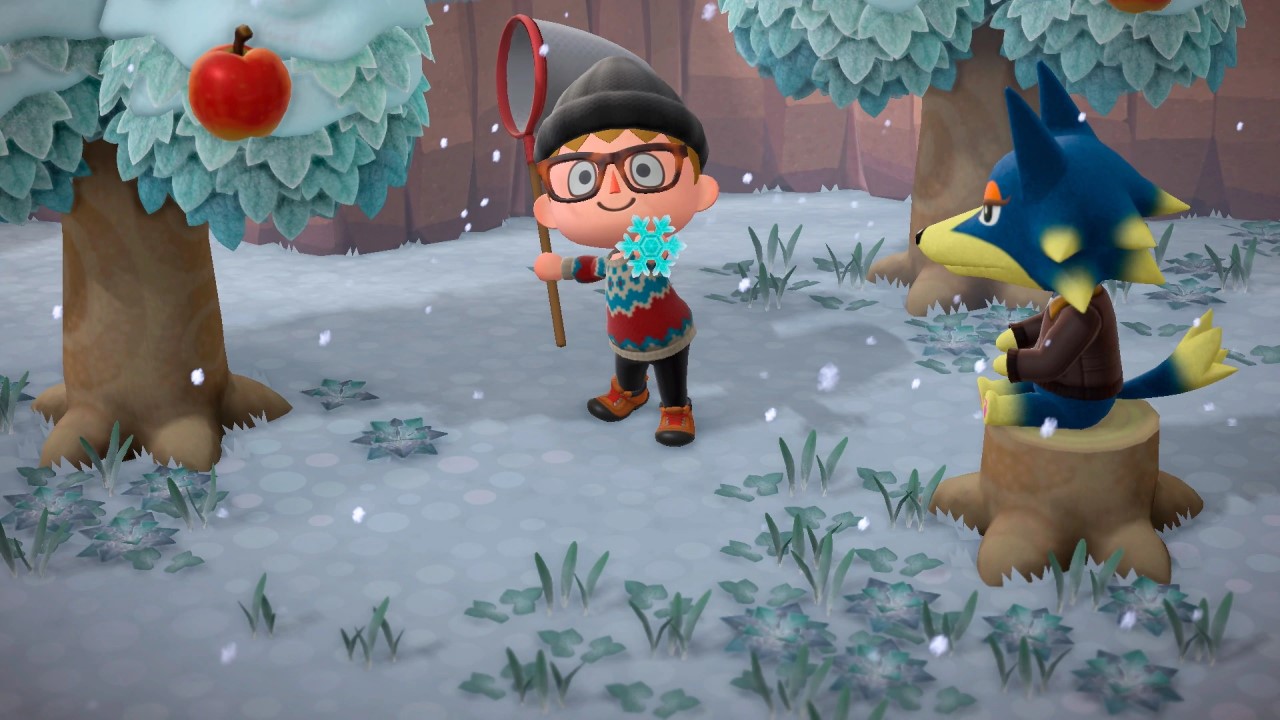 Fans waiting for Animal Crossing: New Horizons can now take a look at some of the customization options available when the game launches in March of next year.

According to a report by Eurogamer, Nintendo released a series of new images showing off customization options for the upcoming Animal Crossing title, which seem to include different skin tones, eye colors, hair colors, hair styles, mouth shapes, and more. There’s a full gallery at Nintendo Wiki fans can check out, including pictures of everyone’s favorite money-hungry tanuki, Tom Nook. 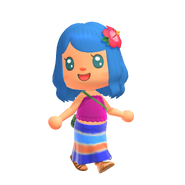 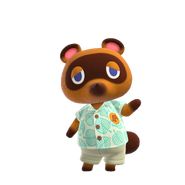 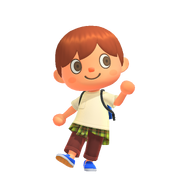 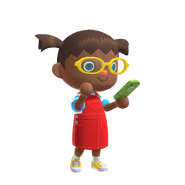 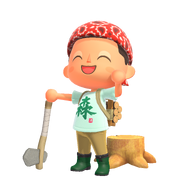 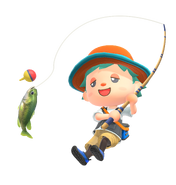 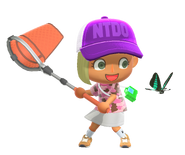 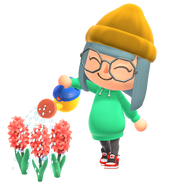 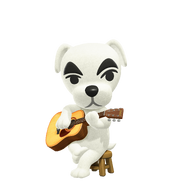 According to the Eurogamer piece, Nintendo’s accompanying press release stated: “Players embark on an ultra-exclusive Nook Inc. Deserted Island Getaway Package and enjoy a peaceful existence full of creativity, charm and the freedom to roll up their sleeves and make their new life whatever they want it to be.”

“Players can collect resources they can craft into everything from creature comforts to handy tools as they set up a homestead they can decorate freely, both inside and out.”

In September, Nintendo released a trailer showing off some Animal Crossing: New Horizons gameplay showing players just what it’s like to live in an idyllic island paradise.

Animal Crossing is a social simulation video game series developed and published by Nintendo, created by Katsuya Eguchi. Notable for its open-ended gameplay and use of console’s internal clocks and calendars to simulate the real passage of time, the Animal Crossing series has been both critically and commercially successful, selling over 30 million units worldwide.

Animal Crossing: New Horizons was first announced in September, 2018, and is scheduled for release on March 20, 2020.