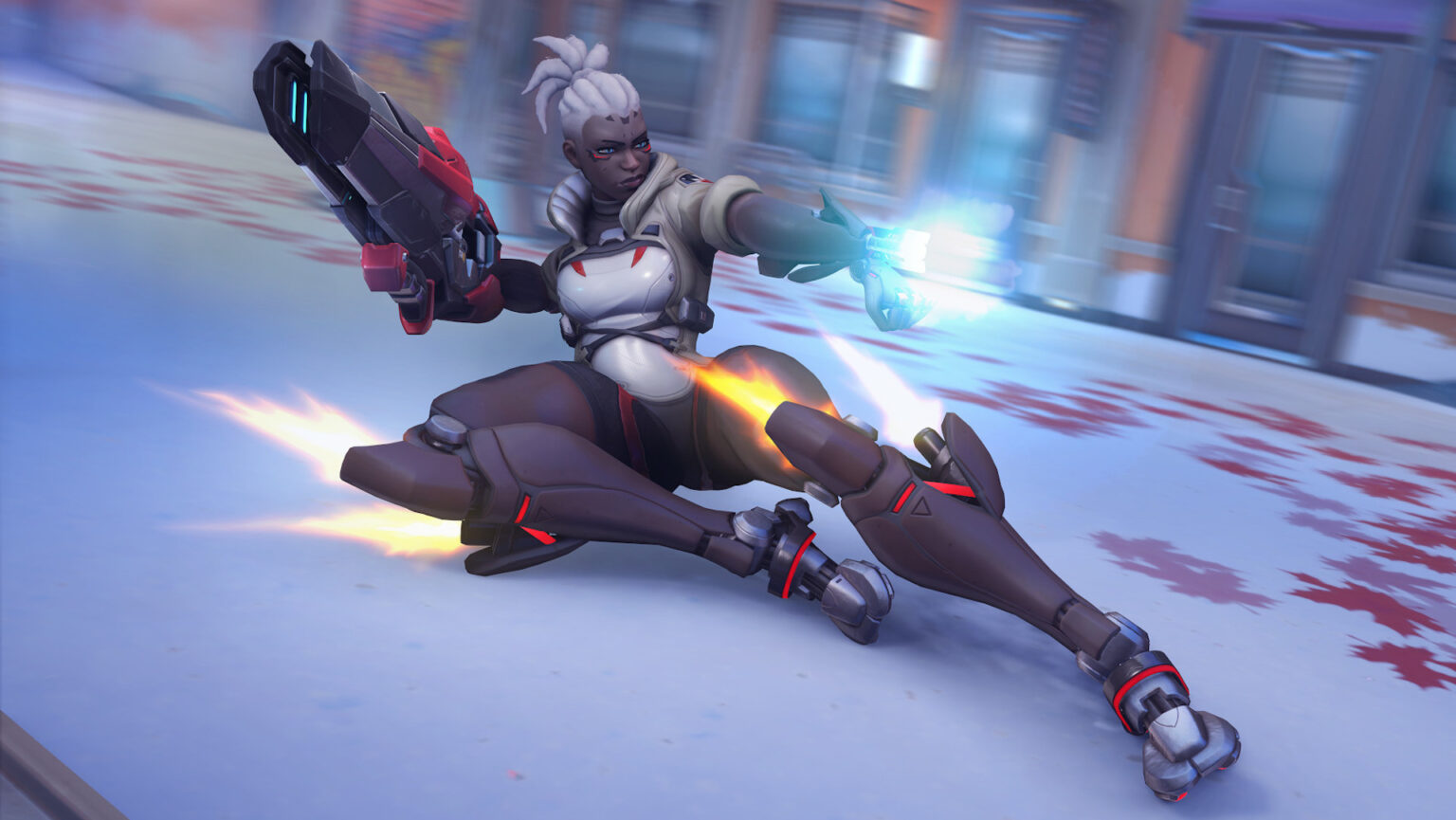 5 Tips for Improving Your Overwatch Gameplay

Blizzard made so many of my favorite childhood games. Warcraft 2 was my first dip into the RTS genre. Warcraft 3 is a game I return to at least once a year. World of Warcraft stole so many hours of my life. As did Starcraft and its sequel.

In 2016 Blizzard switched it up on us and released Overwatch. A team based arena shooter, taking inspiration from games such as Team Fortress 2. The game was released to rave reviews. Blizzard had always been good at creating memorable and colorful characters. And Overwatch really let them push their creative ideas to the next level.

But more than that, people were drawn to the gameplay. It was simple to grasp, yet difficult to master. And within that hid the appeal of Overwatch. You didn’t need to spend hours unlocking different guns and customisation options like CoD. You didn’t have to unlock new abilities like WoW. And you didn’t need to buy items each match like LoL.

As we said before though, mastering Overwatch is no small feat. And with Overwatch 2 now out there is a fresh wave of people picking up the game. Meaning more competition. Luckily for you we have prepared these five tips for improving your Overwatch gameplay.

For those who don’t know what counters are, think of it in its most basic form. Rock, paper, scissors. Each option beats one, but is beaten by the other. In Overwatch this applies to both characters and playstyles.

A fast, low damage character can be beaten by a tanky one. While a tank might be easily killed by a high damage DPS. But that DPS might struggle to hit the fast character. So you should learn all the counters. That way you will be better able to pick your battles and plan your strategies.

This is one of the most basic, but useful bits of advice we can offer. Battles are won or lost by your knowledge of the maps. You need to know where to set up. Where the opponents will be laying in wait. Which corners are going to be toughest to get the objective around. Spend time in private practice mode to really get used to the ins and outs of every map.

The different characters will also have maps they are better suited too and maps they don’t function too well on. While learning the maps you should also learn which characters are best suited to those maps.

Speaking of private practice, this is one of the best ways to improve your skills. If you have a large group of friends you can run training sessions. We also suggest using overwatch 2 cheats so you can better focus on the areas of gameplay you need to improve on. If your team needs to focus on positioning, you can enable unlimited ability use so you can better plan out your tactics for ranked matches.

This bit of advice might seem like a no brainer. But everyone is guilty of avoiding the objective at times. And a lot of newer players especially might not know just how important this is. It is very tempting to simply seek kills. But often this isn’t the best path to victory.

But that doesn’t mean you should simply ignore the other characters. Far from it. You need to know every character inside and out. You need to know their strengths and weaknesses. Their abilities and the cooldowns of them. Because you won’t be able to effectively counter them if you don’t understand them.